A Picture and a Story II 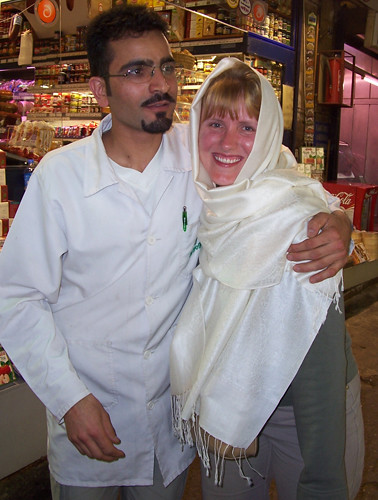 I was excited to go to Istanbul as part of a tour organized by the Turkish members of the International Women’s Club. (In short, IWC was a spouse’s club for those of us living near the NATO base in Germany.) While Istanbul was not one of the places on my bucket list during our time in Europe, the opportunity presented itself and I jumped at the chance.

Turns out, it was one of the most beautiful cities I have ever seen. And the food was phenomenal. We went over to the Asian side one day, and it’s the only reason I can claim that I’ve visited Asia.

This photo was taken in the spice bazaar. I had just bought the pashmina that I’m wearing here. The man in the photo is a stranger, someone who worked at the bazaar. He asked to have his photo taken with me, but first he wanted to wrap my head. I’m not entirely sure why. Most women I saw in Istanbul didn’t have their hair covered – though Turkey is a predominantly Muslim country, it is a secular society. But he wanted to show me how he thought I should wear a pashmina, and then we posed for this photo.

I got a lot of male attention because of my blond hair and blue eyes. At least, that’s what our male tour guide said. So perhaps this is why the man in this photo asked to pose with me.

Anyway, this is just one of many memories from Istanbul.

Here are some more: 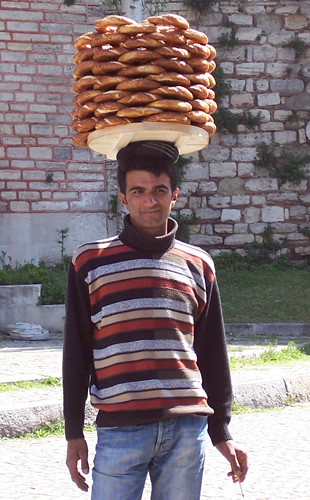 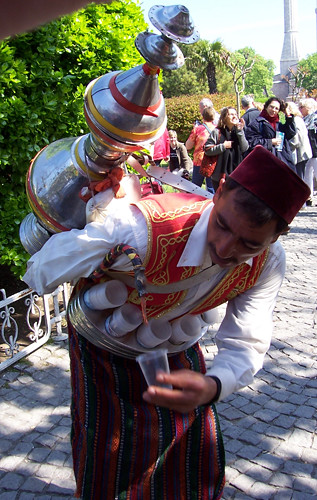 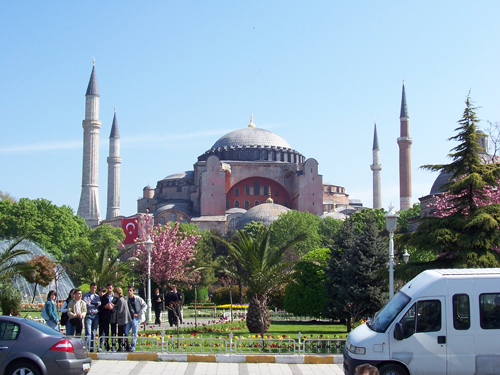 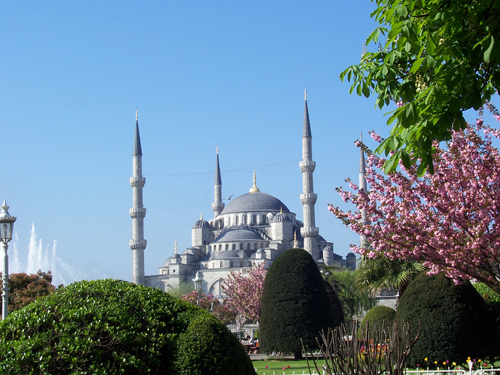 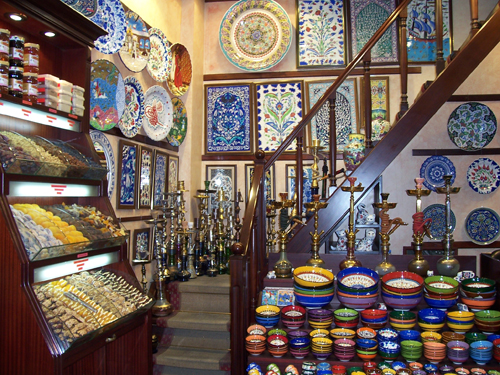 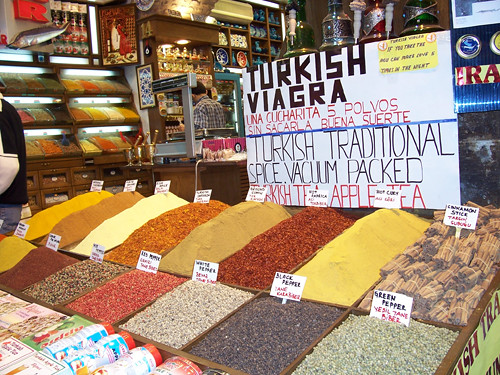