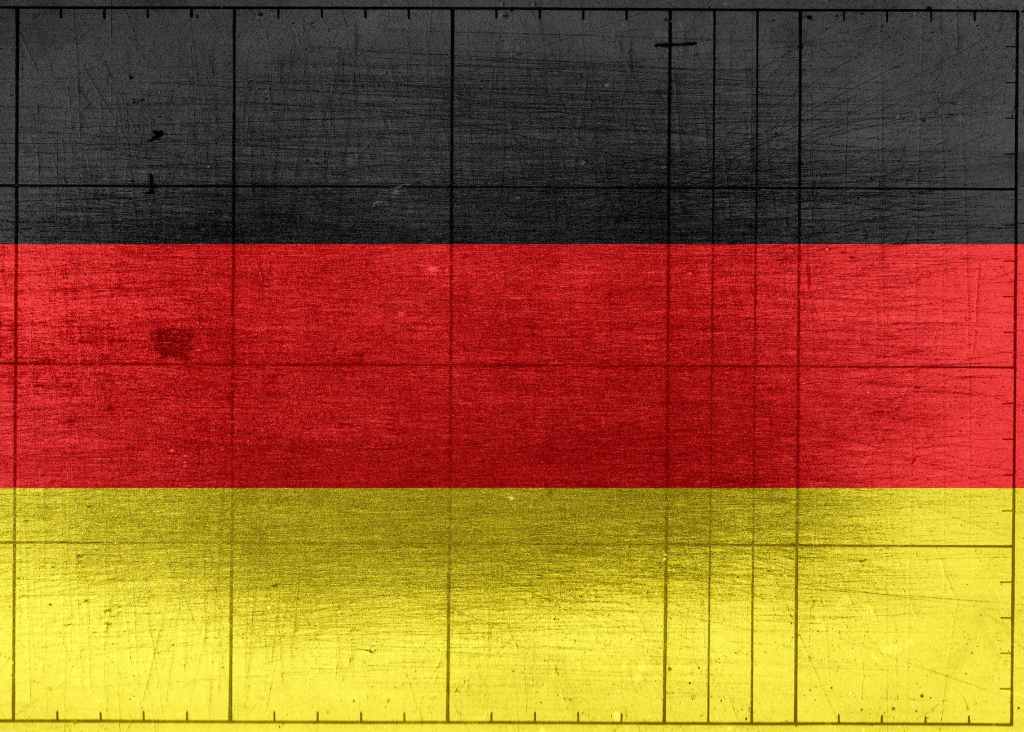 Blast from the past: Ancient Aachen

I’m looking through some of my old travel writing — stuff I wrote when I was living in Germany. I’m sharing this article about Aachen, a place I visited frequently. This was a commissioned piece, though it was never published. Long story.

I must confess that I just did some copyediting on this. I wrote this sometime between 2005-2007, and it needed some polishing. I’ve grown a lot as a writer since then.

Each time I visit Aachen, it’s in the process of a facelift. The main train station has been under construction for a while now, and it looks different every time I see it. The scaffolding I first saw on the cathedral is now on the town hall. And every time I visit, a new store or restaurant is about to open. This time, Aachen has been overtaken by brightly painted horse sculptures promoting the World Equestrian Festival. Yet despite all the newness, Aachen is a city deeply rooted in its past.

Originally established as a spa for Roman legionnaires, Aachen was made the center of the Holy Roman Empire by Charlemagne about 1,200 years ago, and all the Germanic kings were crowned here from that point until 1531. The cathedral is the star attraction with its unusual mix of Baroque, Carolingian, and Gothic architecture. The impressive medieval town hall is built on the site of Charlemagne’s palace, which fell into ruin.

While there are signs of antiquity all around, Aachen is also lively. It’s small enough to see all the main attractions in one day, but it has the culture of a larger city. It’s right on the Dutch border (being the westernmost point of Germany) and close to Belgium, making it an ideal location to explore the Benelux. The main train station is a hub for international travel.

Aachen may have waters that run deep, but it is also hip. Home to five universities, Aachen has 40,000 students, most of who congregate on the Pontstrasse. This is where trendy bars mingle with cheap, run-down restaurants. On warm days, students and tourists spill out into the street, where there are plenty of outdoor tables to enjoy al fresco dining. The smells of curry mix with doner kebap and pizza. People converse in various languages. There is a casual, laidback atmosphere here, one where the beer flows as freely as the conversation.

Pontstrasse is purely a pedestrian zone, comprised mostly of eating establishments, with the occasional shop. I see a store selling streetwear, a small Mayersche bookstore, and a store selling CDs and old LPs. The only thing that seems out of place is an old church.  The string of restaurants, serving every cuisine imaginable, lasts for several blocks, ending at the Ponttor, a 14th century city gate. Underneath are several pedestrian passageways decorated with graffiti.

I walk a short distance from Pontstrasse to the heart of Aachen—its medieval town square. The cobblestone streets are dotted with modern establishments and signs of American invasion; Starbucks, Subway, McDonald’s, and Pizza Hut all have a prominent place in the shadows of the town hall.

Twice a week, there’s a busy market selling such wares as produce, flowers, fish, cheese, and clothing. Today, a radio station is doing a live show featuring various kinds of music, from pop to yodeling to some odd chicken song accompanied by bizarre clucking noises. It’s strange, yet entertaining. Above the festivities in the Markt, a statue of Charlemagne stands atop a fountain (locally known as the “Eäzekomp”—Pea Soup Bowl), presiding over everything.

Lest you think that the entertainment in Aachen is provincial, there is also Kultursommer, a big event in Aachen that draws major names in music, art, dance, and literature. This event lasts from June through September and features over 150 open-air events. The Katschof, once the site of medieval executions, now hosts major concerts during Kultursommer.

There is a thriving theatre scene, with performances in Aachen’s Romanesque municipal theatre, as well as smaller independent theatre companies doing shows throughout the year. In the summer, Burg Frankenburg hosts outdoor Shakespeare performances by the small but popular independent company, DAS DA. Large international shows also come through Aachen.

Aachen’s shopping district is a hodgepodge of department stores and specialty shops, ranging from high-end to very cheap. All the stores are modern looking—a sea of neon and glass built into older buildings. Beggars hang out on this street, hoping for spare change. A street vendor sells bratwurst while flirting with one of the local girls, the smell of grilled sausage permeating the air around them. The man I see on every visit to Aachen—a juggler with his German Shepherd—is taking a break from busking, his dog sprawled out on a blanket. Every store has its doors flung open, music playing, trying to attract patrons.

One of my favorite shops is Mayersche, a multi-story bookstore near the cathedral which, despite its modern looks, hides the original Roman baths from 2,000 years ago. The current bath in Aachen is Carolus Thermen, a spa that opened in 2001 with a thermal bath, sauna, solarium, massage parlors, and restaurants. Unlike ancient times, when the spas were only accessible to nobility (both Charlemagne and Casanova took the waters), Carolus Thermen is open to everyone, allowing people from all walks of life to enjoy the waters that have made Aachen such an attraction for two millennia.

After spending the day among civilization, I feel pulled toward home. But before I leave, I grab an iced chai latte and sit in a shady part of the Markt, listening to the live show. My next stop is Lambertz, one of the many bakeries that specialize in the local gingerbread, called Printen. After one more stop, to gourmet shop Oil & Vinegar, I make my way to the train station.

As I walk, I ponder what makes Aachen so special. I once met an American expatriate who was selling incense and candles in a booth during the annual Christmas market (Aachen has one of the better ones I’ve seen). When asked what drew her to Aachen, she replied, “It’s a magical place.” I believe her. After all, there is something about this city that made Charlemagne choose it as the center of his empire. It’s hard to put your finger on what it is exactly, but when you come to Aachen, you just feel it. And that’s what keeps me coming back.