Your audience dreams of travel. The right content helps those dreams take flight. 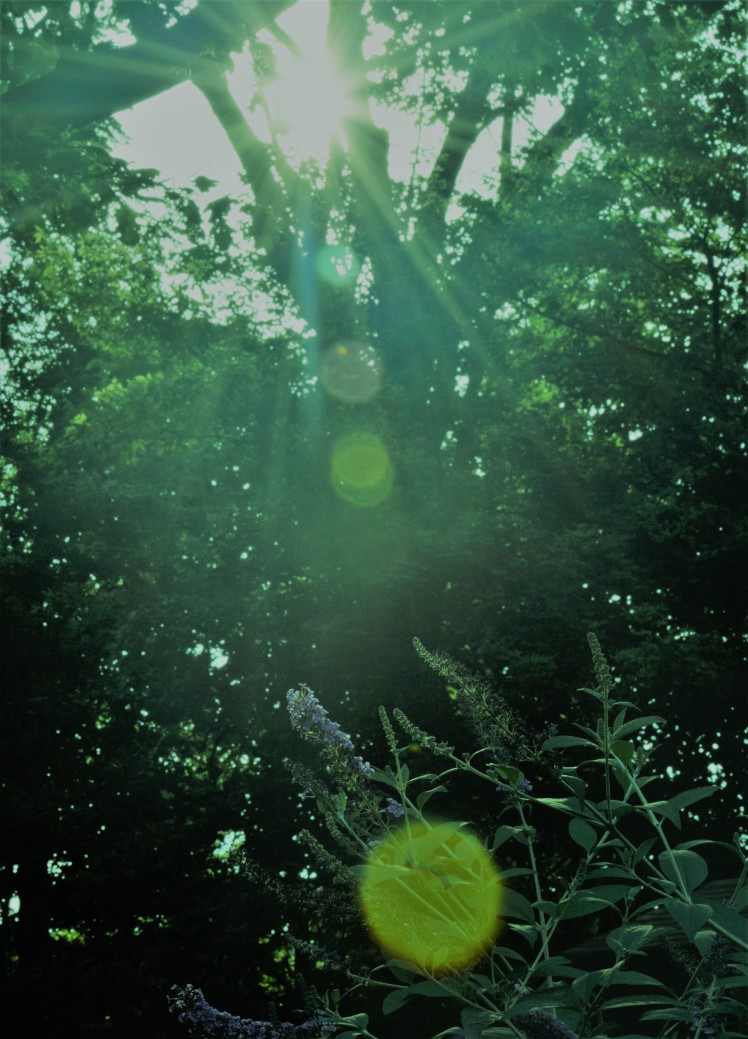 Keep your face always toward the sunshine – and shadows will fall behind you. – Walt Whitman
One of the habits I am trying to cultivate in 2019 is positivity. I’m a natural-born cynic with a giant sarcastic streak and a self-deprecating sense of humor. Add an emotionally abusive upbringing into the mix, and it’s no wonder that I tend toward the negative.

If you hear often enough that you’re worthless and stupid and fat and useless, those words become who you are. At least until you can think for yourself and realize none of that is true. Then it’s a battle to overcome those words that shaped your identity for so many years, to strip them of the power they held over you for so long.

It was just over seven years ago that I had one of the defining moments of my life. I realized the person who had been showering me with these negative words since I was born (even before then, according to family members) was not entitled to be part of my life. As an adult, I decide who gets to participate in my life. I suddenly realized that blood/genetic ties and convention don’t dictate that – *I* do.

It’s powerful to realize that. And it changed my life.

That toxic influence was cut out of my life. I’ve been on a path to healing since then. It’s a rocky path, to be sure, but I know I’m heading in the right direction. Each day I get further away from that toxic influence, I get closer to finding peace. I’m shedding the weight of those ugly words and finding my true self.

I’m walking toward the light, and the shadows are behind me.

2 thoughts on “Toward the sunshine”